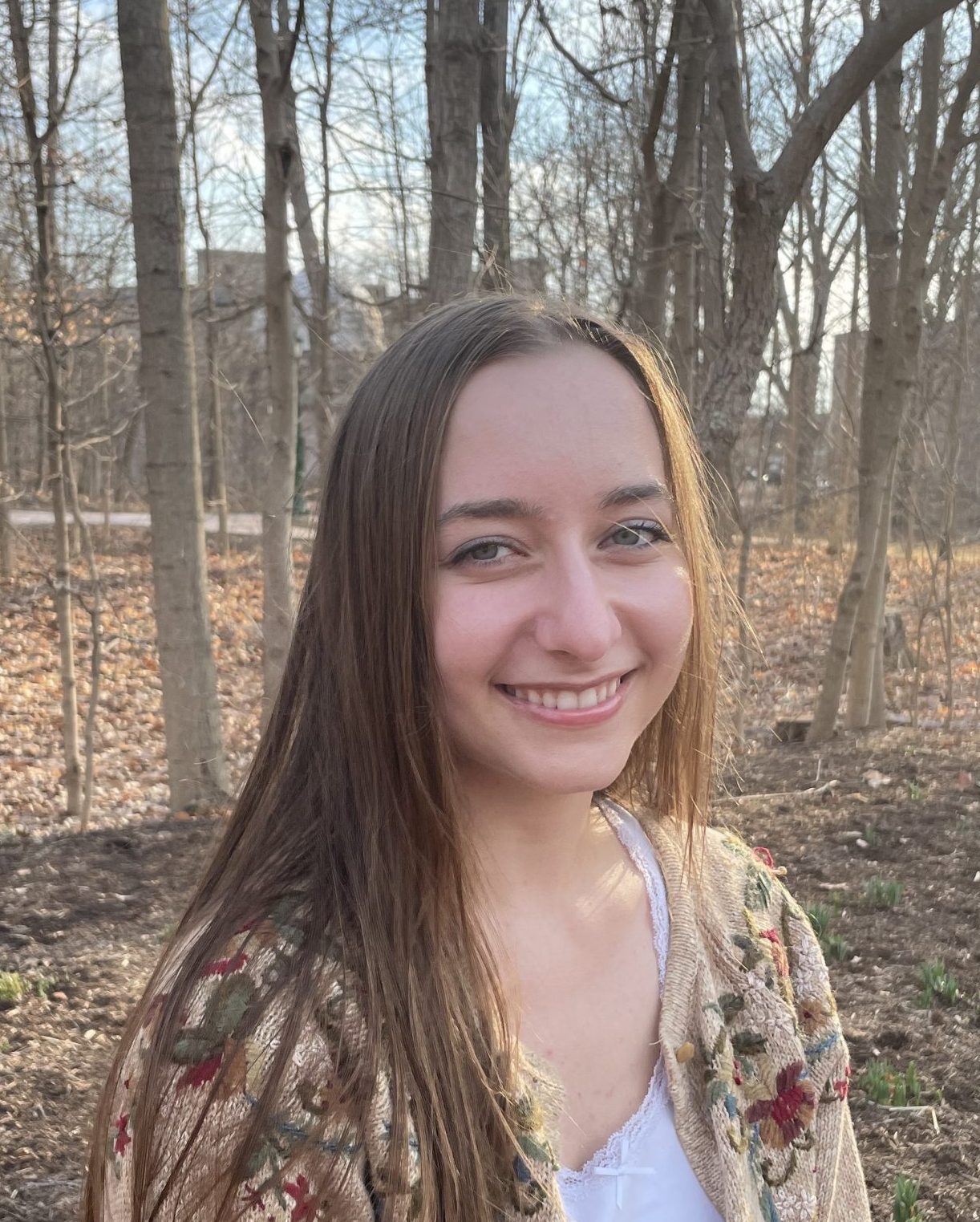 Julia was raised in Oberlin, Ohio and graduated with a BA in chemistry from Hamilton College. Throughout college she worked in an organic chemistry lab, developing photocatalyzed two- and three-component coupling reactions, but now enjoys the challenge of understanding the calcium-signaling pathways of Capsaspora owczarzaki. In her free time, she loves doing crafts, particularly needle felting and […]

Henry is from Indianapolis, IN, and graduated from North Central High School. He is majoring in biochemistry and is minoring in french and physics. His project entails small molecule inhibitor screening to elucidate the cellular mechanism by which Capsaspora aggregates. His hobbies include rock climbing, playing tennis, watching movies and cooking.

Bryan was born in Indianapolis, IN, graduated from Zionsville high school, and earned a bachelor’s degree at Indiana State University. As an undergraduate, he performed research on metal-carbene complexes using computational methods such as Natural Bond Orbitals (N.B.O.) and Natural Resonance Theory (N.R.T.). In the Gerdt lab, his research focus is on chemical signaling and […]

Kyoung Jin studied isolation and identification of secondary metabolites from medicinal plants and earned his Ph.D. at Sungkyunkwan University, South Korea. He joined the Gerdt group as a postdoctoral associate in March 2020. He focuses on purifying and identifying natural products produced by symbiotic microorganisms. He likes to watch sports and drama, listen to music […]